5 things you can do to help the world’s wildlife

Animals across the planet need our support more than ever. Here's how you can help protect them…
By Azzedine Downes, President and CEO of the International Fund for Animal Welfare 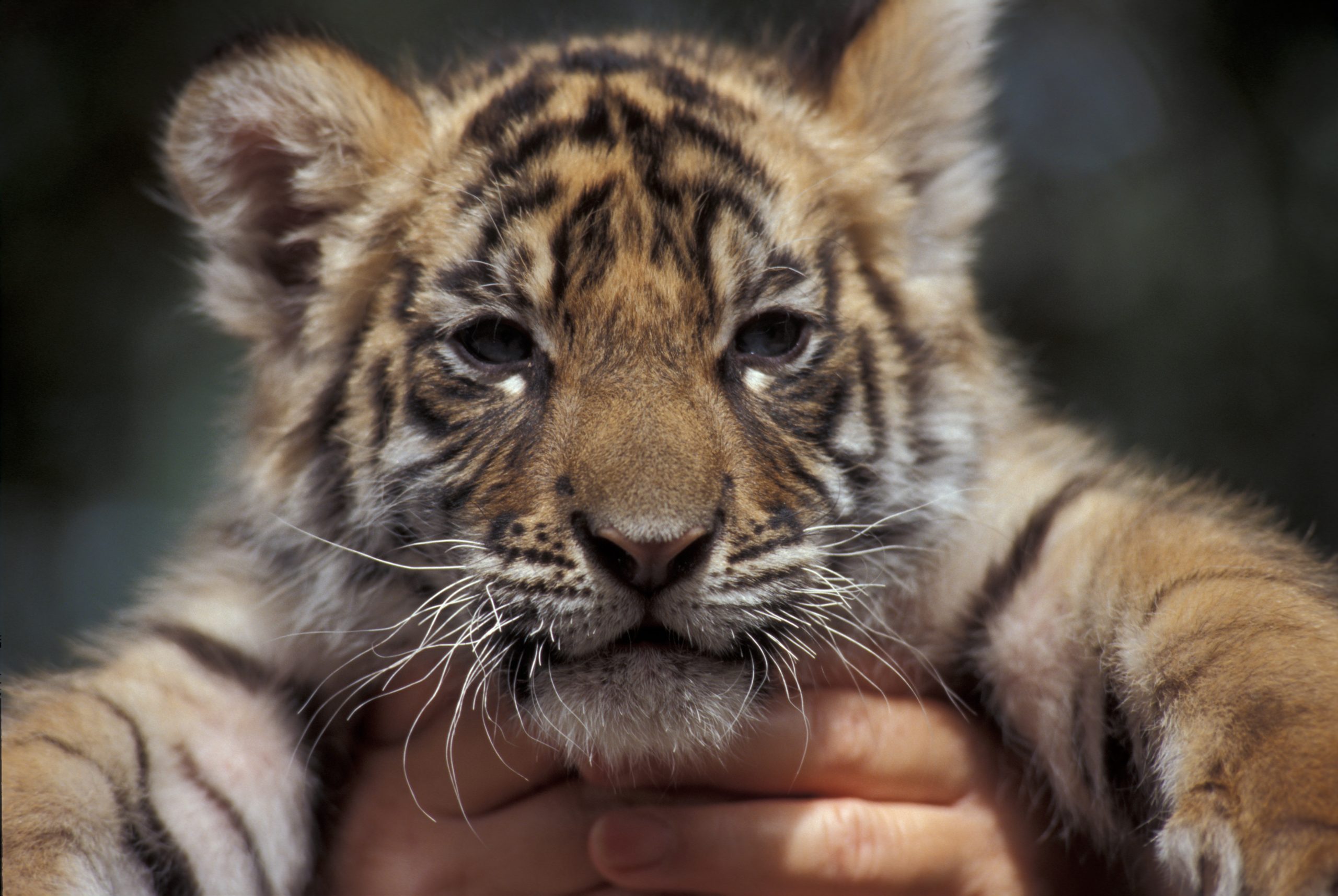 Whether items are on sale in a physical shop or market, or if you spot them on an online site, avoid the purchase of wildlife products, especially illegally traded wildlife products or live animals. That includes not only products that may contain ivory, rhino horn, pangolin scales and meat, skins from endangered big cats or other mammals, and tiger bones or tortoiseshell, but also illegally sold frogs, snakes, lizards or any ‘exotic’ animas sold as pets.

Be wary of e-commerce sites or postings on social media where sellers are often aggressively contributing to the extinction of endangered species through their online sales. The anonymity of the internet makes these crimes easier to commit, so the consumer must be aware of the potential dangers such sales entail.

Many people are uninformed of the law around protected species, so help by making them aware. To be absolutely sure your purchases are not contributing to the cruel trade in endangered species, only buy products or souvenirs that are not derived from wildlife.

Whether on holiday abroad or seeking out activities at home that may be adventurous and outside your normal routine, remember to take care to avoid anything that may involve the commercial exploitation of animals.

From elephant rides to wild animal ‘entertainment’ shows, such as orangutan boxing in Thailand, these types of activities often involve the exploitation of animals that are often inadequately cared for, improperly confined, or bred specifically for the purpose of providing brief entertainment for people while the animal is still young.

Wildlife belongs in the wild, so the more aware we become about the origins of and conditions behind such ‘entertainment’, the greater the possibility is of reducing and ultimately eliminating this pervasive activity that is so detrimental to wildlife.

Our oceans and the marine life they sustain are in a dire situation after bearing the brunt of human activities such as commercial whaling, overfishing, ocean noise from industrial activity and naval sonar, and, one of the most harmful, the devastating effects of decades of plastic pollution. All too often we see whales and other cetaceans, along with seabirds and fish, suffer injury, entanglement or even death due to the sheer volume of plastic in our seas.

While the scale of the existing problem can make it appear insurmountable, we can all do a lot in our everyday lives to reduce our personal impact. By saying no to single use plastics and choosing refillable bottles and coffee cups, or avoiding plastic bags when shopping, for example, we’re ensuring that less harmful plastic finds its way into our ocean environments.

Thinking about other choices that may affect seabirds and marine life can also stop us exacerbating the problem of ocean pollution. For instance, lots of people like to release balloons at a special event, but this material often ends up in our seas, where it can cause injury or death when ingested by marine mammals, turtles or birds.

We can also help tackle the existing problem by taking part in beach cleans, picking up abandoned plastic litter while out walking or ensuring we recycle all we can and make sensible choices as consumers.

We can all help to make our oceans healthier.

It’s no surprise that when encountering something potentially new and exciting, many of us don’t properly look ahead into the consequences of our actions, especially if those actions seem innocuous. It is important to understand the impact of our interactions with wildlife. Any interactions with wild animals should be respectful and removed.

For example, within the digital age, selfies abound. As this habit is unlikely to change, we encourage everyone to take ‘safe selfies’ when it involves wildlife. This means, keep your distance from the animals, with the animal in the background. Even more importantly keep your hands off the animal – your own safety, as well as that of wildlife, depends on it. Being forced to pose for photos with tourists is stressful for many wild animals, and, away from the tourists, the animals are often kept in miserable conditions. Don’t be part of that system.

5: Say no to eating whale meat

The trade and interest in the consumption of whale meat has thankfully been on the decline in recent years, both in Japan and across the globe. However, tourists are often encouraged to try whale meat in whaling countries, where they are told it is ‘traditional’ and won’t make a difference to the number of whales killed, most notably in Iceland.

IFAW has worked to change consumer behaviour through campaigns such as the Meet Us, Don’t Eat Us campaign, where tourists are encouraged to support responsible whale-watching tours over whale-eating, and informed about the realities of whaling, which can involve whales suffering a slow, painful death to provide meat to holiday-makers.

Supporting whale-watching has also been shown to bring lasting economic benefits to coastal communities, which outweigh revenues from costly and outdated whaling operations. If faced with the choice, we strongly recommend people choose the ‘visual adventure’ of whale-watching over the ‘culinary curiosity’ of sampling whale meat. Be vocal about that choice and encourage others to do the same.

The key to saving the world’s wildlife
From poaching to habitat loss, local communities and indigenous people are vital in the fight to save wildlife
Articles 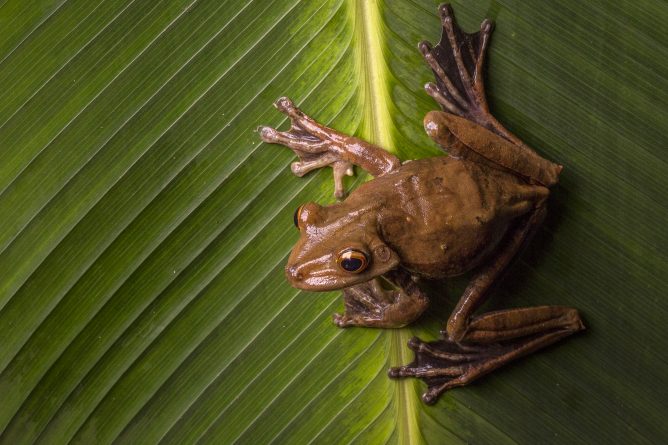 Situation: Critical
The next 10 years is vital for saving the world’s endangered wildlife and our planet. Will the world act in time?