5 ways you can help tackle the world’s climate crisis

Overwhelmed by the size of the problem? There are ways to be part of the solution to climate change
By Fiona Nicholls, Greenpeace UK’s climate campaigner 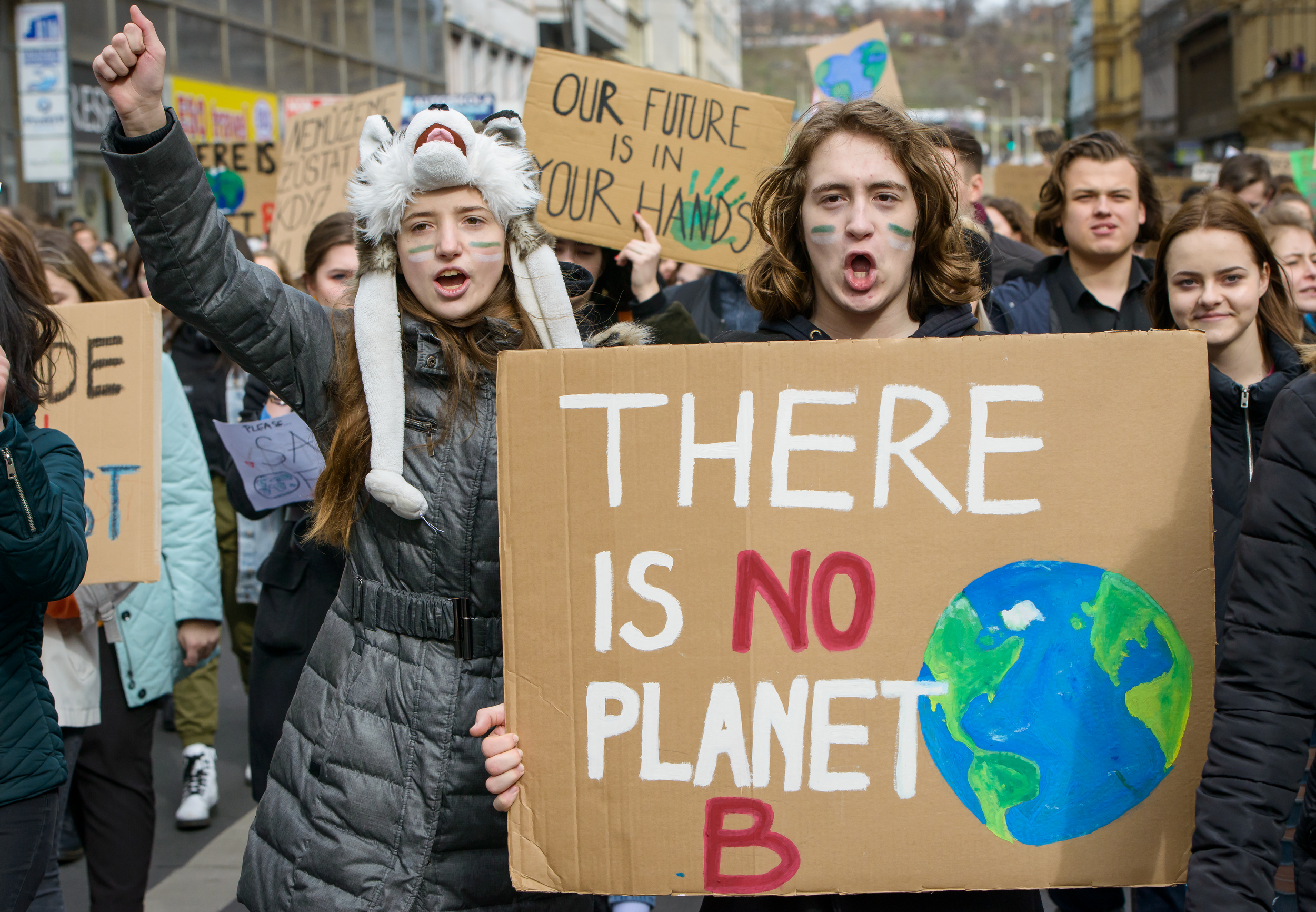 What can you do to help tackle the climate emergency? Faced with the sheer vastness of the problem, it’s not hard to develop an instantaneous inferiority complex. Just look at the crucial number at the root of the climate crisis: humans are responsible for pumping more than 36 billion tons of carbon dioxide into the atmosphere every year.

The big problem with carbon emissions is that, unlike other sources of pollution, such as ozone-depleting chemicals, it seeps out of almost every aspect of our society: by the coal used to run factories, by the fuel used to power cars, ships and airplanes, and by the gas burnt to heat homes. There isn’t a single tap we can turn off to stop the leakage. It’s the whole plumbing that needs redoing.

The climate crisis is the result of a systemic problem, yet most of the advice people hear on how they can tackle the issue is aimed at the individual: “Eat less meat, fly less, don’t leave the TV on standby.” Of course, we should all do as we preach, and the sum of millions of individual actions do make a difference.

But compared to the difference corporations and governments can make with a stroke of the pen, our personal burp of CO2 may feel like a drop in the ocean.

So, what can people do to truly maximise their impact?

Don’t go it alone – try to take other people with you. If you and your close friends start eating less meat, that might have 10 times the impact of you acting on your own. If you get your Facebook friends involved, the result could be 100 times bigger. And if you persuade the local council to serve meat-free meals in their canteens, the impact will be of a different order of magnitude altogether.

For example, the folks behind Veganuary started it in their kitchen six years ago; this year, 400,000 people worldwide signed up for it.

A narrow focus on people’s individual consumer choices is the mindset that got us in this mess in the first place. The solution can only be found in working with communities, building alliances, starting movements.

When thinking about who’s to blame for the climate emergency, banks aren’t the first thing that springs to people’s minds. But like most industries, fossil fuel companies need banks, insurance companies and other financial institutions to keep their business afloat. In fact, the financial sector is the life support system of the fossil fuel industry.

In the three years following the Paris Climate Agreement, some of the world’s largest banks have financed fossil fuels to the tune of nearly 1.9 trillion US dollars (1.48 trillion pounds). How much cash is that? If you were to build a stack of 1.9 trillion one-dollar bills, its height would reach more than one quarter of the way from the Earth to the moon.

The thing is, one of the banks involved may well be your bank. Switching to a provider with less or no investment in fossil fuels, and letting your bank know why you’re changing, won’t go unnoticed.

How often do you need a lawnmower, a chainsaw or a barbecue? Sharing is cost- and resource-efficient. It is practical mutual aid that builds a sense of community, and that community can also share tips for greener living, skills for repairing and improving your home, and ideas for bigger, bolder plans.

To avoid a climate catastrophe, we need a rapid and gigantic transformation of the way we build houses, travel, power the economy, and grow our food. It’s a massive challenge and we won’t be able to meet it without radical action from the world’s governments. This is why putting pressure on political leaders to act is one of the most effective things we can do.

Governments cannot solve the whole problem on their own, but they can do an awful lot to help. Ministers, senators and other politicians can ban more oil and gas drilling, fracking, and tar sands. They can set legally binding climate targets. They can force construction firms to build houses that use less energy and emit less carbon.

Write to your MP or senator, sign a petition, or join a protest or campaign group.

No matter how small your local campaign is, it’s impact can be significant. Whether it’s about installing solar panels on the roof of the local school or forcing the local council to build more cycling lanes, local campaigns can impact entire communities. If they’re successful, they may be copied and spread even further, across your city, your country or around the world.