9 ways to reduce your plastic waste

Plastic is filling our oceans and damaging the environment. But it’s simple to create less waste
By Neil Verlander from Friends of the Earth 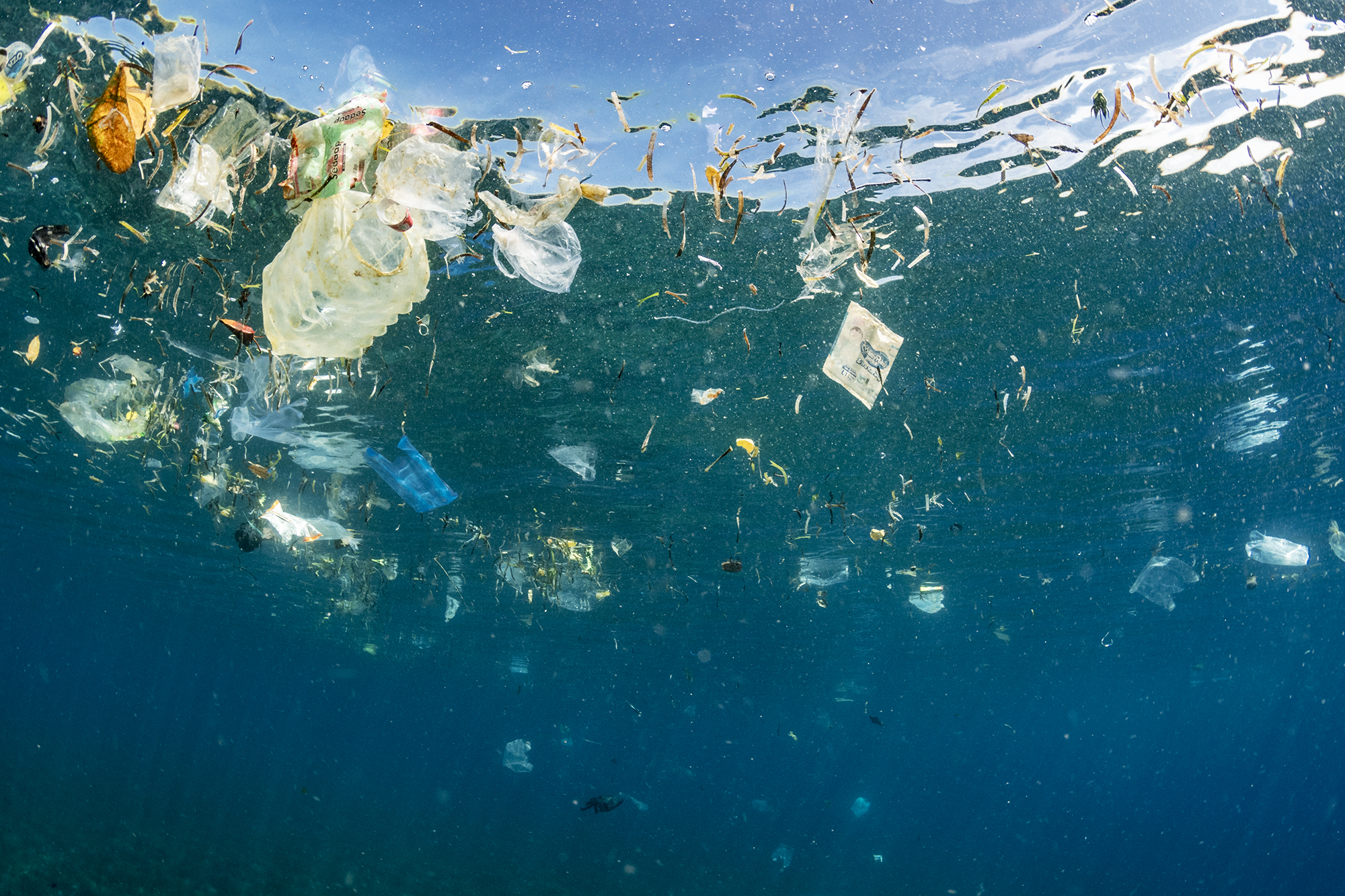 Hardly a week seems to pass without another harrowing picture or news story on the impact of plastic on our wildlife. The problem is a significant one. Every year, it’s estimated around 12 million tonnes of plastic pours into our oceans, with over 100,000 sea mammals and one million birds believed to be killed after eating or getting tangled in plastic waste. 700 or more marine species have been found caught up in plastic.

It’s little wonder people are calling for tougher action to turn the tide on plastic pollution.

Plastic waste is a symptom of our throwaway society. If we want to tackle it, we need to get much better at using less and re-using more. The good news is that we can all be part of the solution to the plastic crisis.

1: Enjoy your tea or coffee in a re-usable cup

Takeaway tea and coffee cups are a significant source of waste. The UK alone, for example, throws away 2.5 billion paper coffee cups every year, with just one in 400 estimated to be recycled. Most containers are sent to landfill sites or incinerators, but some end up littering our neighbourhoods.

Get into the habit of taking a re-usable cup on your coffee shop visit. With a number of stores offering a discount for those who bring their own cup, there’s a financial incentive too.

2: Bring a packed lunch to work

Buying your lunch or snack from a shop or supermarket means that the food you buy frequently comes smothered in plastic as well.

It needn’t be like this. Cooking an extra portion of your evening meal and taking the leftovers to work with you can give you a cheap and tasty lunch, as well as reducing your food bills and plastic footprint.

3: Take a re-usable bag to the shops

It’s estimated that 100 billion plastic carrier bags are used across Europe annually, with 8 billion ending up as litter. Say no to plastic bags by taking a re-usable shopping bag with you whenever you visit the supermarket or shops.

A number of countries have introduced a charge on single-use plastic bags to reduce their use. Sales of single-use bags by supermarkets in England have fallen by 90 per cent since a 5p charge was introduced in 2015. Denmark and Finland are leading the way when it comes to phasing out plastic carrier bags. On average only four plastic bags per person are used in each of these countries annually.

4: Get your water from a tap with a reusable bottle

The bottled water market is enormous, even though good quality water is available from our taps for free. It’s estimated that a staggering one million plastic bottles are bought worldwide every minute. As well as the environmental impacts of bottling and transporting this water, huge mountains of plastic waste are also created.

Take a reusable water bottle with you when you’re out and about, and fill it from a tap or fountain. Increasingly, cafés and shops are signing up to free tap water schemes to make it easier for people to refill their bottles.

Many of the cleaning products in our bathrooms have one thing in common: they come in plastic packaging. If you factor in daily use, that’s a lot of plastic. Steer clear of liquid shower gels, shampoos and hand wash, and switch instead to bars of soap.

A Swiss study found the carbon footprint of liquid soap is 25 per cent larger than soap in bar form on a per-wash basis. Liquid soap also needs five times more energy to produce and can use 20 times more packaging. All of this makes liquid soap heavier and less efficient to transport from the factory to your shower.

Not everything comes wrapped in plastic. Sometimes, we have a choice. Public pressure has led more and more shops to offer loose fruit and veg, although, astonishingly, some shops still charge less for some plastic-wrapped alternatives.

Choose plastic-free. If it’s more expensive than pre-wrapped alternatives, send an email or Tweet to the shop to complain.

7: Say no to plastic straws

It’s been estimated that plastic straws are used for about 20 minutes but take 500 years to break down. Although some people need straws for medical reasons, most of us don’t. If cafes and restaurants do offer straws, say no.

Many people might be surprised to learn that teabags can contain a very thin layer of polypropylene plastic. That thin layer will likely end up as tiny pieces in the soil, which could then find their way into our rivers and eventually the sea.

Ditch the bag and go loose leaf for your tea.

9: Push for action on plastic

If we really want to end the scourge of plastic pollution, our politicians and businesses must act. Public pressure has already forced them to take some steps but they could go much further.

Ultimately, we need to phase out all unnecessary single-use plastic.

Take advantage of email, Twitter and other social media channels to make your voice heard. Unhappy with the pointless plastic in your local café or supermarket or the lack of government urgency? Then send them a message and let them know.

Plastic photo (top) and other underwater photos of corals and plastic bag by Shane Gross: shanegross.com