9 tips for enjoying wildlife at home 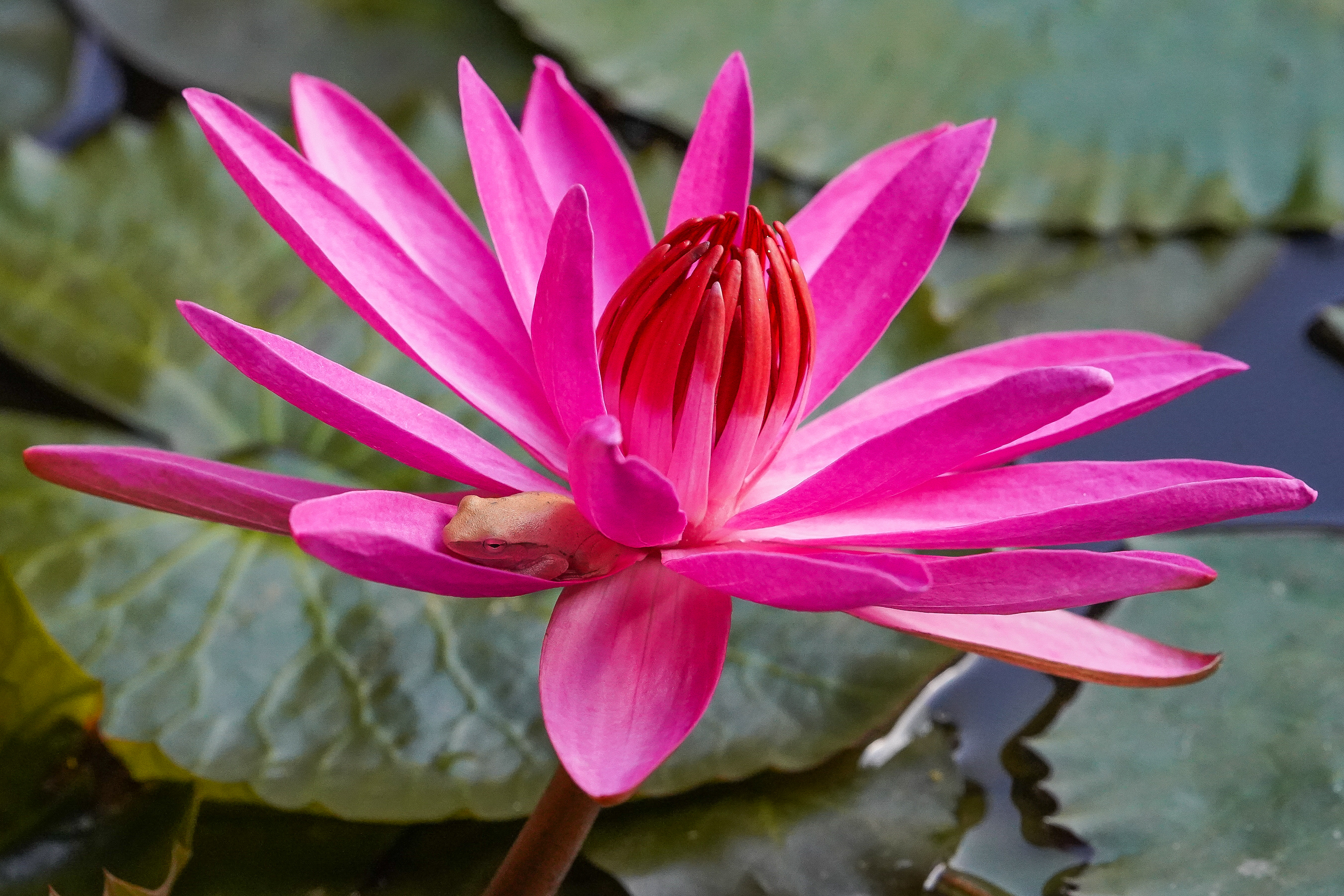 When he first reached retirement age, Sir David Attenborough was asked how he planned to spend his time.  “Watching spiders in my garden” was his reply. The man who has taken the world on virtual tours to see the magnificent wildlife this planet has to offer wasn’t joking. Attenborough knew exactly how much pleasure there could be in watching the small things with which we coexist: their behaviour, their individual responses, their reaction to change around them.

I’ve observed mountain gorillas in Rwanda, followed tiger tracks in Indonesia and watched spider monkeys in Brazil. But asked for an unforgettable encounter, my mind goes to a spider in my ‘backyard’ at the time in Kenya. Admittedly, it was a giant orb-web spider with a web at least two metres wide. We’d paused for a better view when, responding to the reverberations of our vehicle, the spider worked rapidly around the tension threads of her web and pulled it all up like a folding parachute, moving it over to the other side of the tree.  All the investment she had made in its construction was not about to be lost to a marauding intruder.

Moments like this are waiting to be discovered if you explore your local wildlife.

With wildlife-watching, it pays to think about the small stuff.  Turn over a stone and there’s often a multitude of mini-beasts to fascinate you.

Since being back in UK, I’ve become entranced by the variety of bees that can be found everywhere, from gardens to parks to roadside verges. The much-loved honey bee gets all the credit as a pollinator, but there are around 270 bee species in Britain, of which almost 250 are solitary bees, also doing their bit for nature.

As you get your eye in on walks, try to snap a photo of whatever little creatures or plants you come across that catch your eye. This will help you identify your finds.

You may even come up with a rare species whose survival is being monitored.

3: Treat each creature as an individual

Consider any creature you see as an individual, not just an example of its species. That robin or Pied wagtail that stays close as you turn over the soil – does he trust you? How close will he come? In a couple of years, it may be a different bird with slightly different reactions and behaviours.

Are there small physical markers that allow you to distinguish individuals – wounds or variations in colour pattern? Realising that each creature is an individual can affect how you feel about the encounter, and you can get to know them over time, which can be rewarding.

See what you can find close to home. Whether you’re in an urban or rural environment, there’s usually plenty to find if you get to know your own ‘back yard’.

Look up and you may see a raptor nesting on a tall tree or building.  Look down and those small holes in an embankment might mean you’ve discovered a nesting site for solitary bees.

There’s drama everywhere if you stop to look. In Spring, I watched a pair of magpies on dawn patrol around local nesting songbirds to see what they might steal. Clever corvids are often outwitted by songbirds creating decoys. These are daily episodes in the real lives of our local wildlife actors.

Working out from your base, find different natural habitats – woodland, meadows, riverbanks… – to investigate. Each comes with its own ecological complexity and different species.

Visit local parks and try to find out what’s special about them, as well as what challenges they face.

Choose an area or a species to get to know really well and have patience with it. It will be rewarded by the understanding you gain or the sights you eventually see.

6: Get to know your national parks

From Kenya, Namibia or Tanzania to India, Canada and the United States, the world’s national parks are famous as some of the world’s most biodiverse and wildlife-filled hotspots. In some countries, you might need to look a little harder, but you’re sure to find rewarding wonders, from mammals to birds, in amongst these protected natural settings.

National Parks and other protected areas, such as UNESCO Geoparks or marine protected areas (MPAs), are a great way to discover the wildlife that lives in your home country.

Around the world, people are often being disenfranchised from knowledge about the iconic wildlife in their region or country. Words to describe nature are dropping out of use. So many children see the world though their screens, rather than their senses.

As you learn more, get it onto those screens and share it. Talk to people. Take them with you on your journeys. Find your community, whether it’s online wildlife groups or social gatherings of other people interested in nature. Listen, learn and also share your knowledge.

This is probably the most important suggestion, as wildlife around the world is being pushed to the edge. Stay informed of what’s happening to wildlife in your country and worldwide through organisations like Fauna & Flora International. This helps swell the global community of support for wildlife and wild places.

Whatever your skills, you could offer them to local wildlife organisations, wherever in the world you are. All the skills used in working lives are also relevant to organisations working for wildlife.

Get involved. Wildlife warriors come in many guises.

Finally, though it might sound obvious, remember to have fun. There’s nothing better than watching wildlife. Enjoy it while it’s still there and be part of helping keep these fascinating creatures with us for as long as possible.