Dr Paula Kahumbu: "I'm worried about the impact of COVID-19 on wildlife."

The Kenyan conservationist on protecting elephants, the coronavirus crisis, and Africa’s wildlife heroes
By Graeme Green 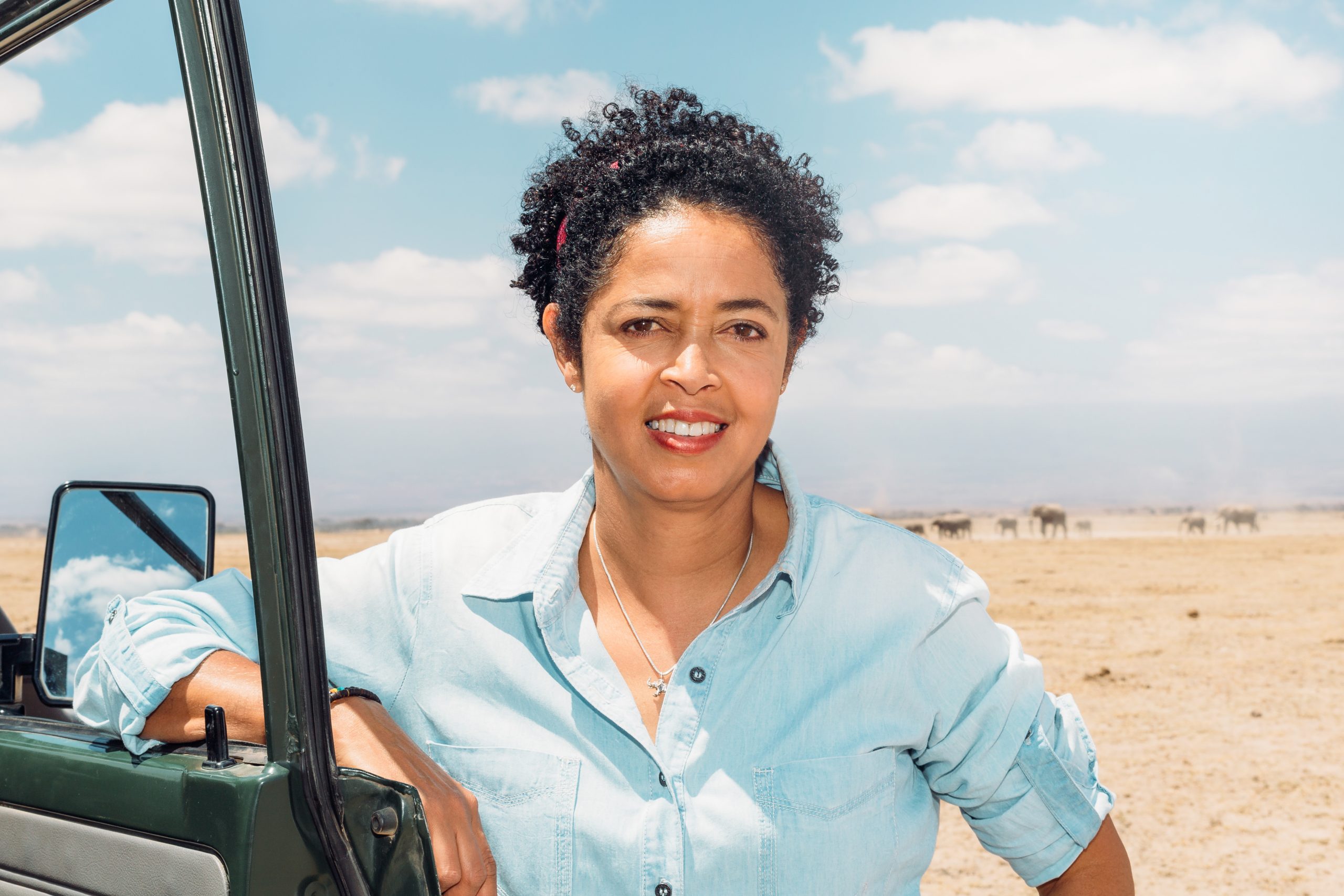 Dr Paula Kahumbu is the CEO of Wildlife Direct. She spearheaded the Hands Off Our Elephants campaign, which fought the poaching crisis in Kenya. With Wildlife Direct, she’s producing now the African wildlife documentary series Wildlife Warriors, which shines a light on Africanc conservation heroes, which is is currently playing in 26 African countries. Season 2 which air in January 2021. She’s also helping build a community of African wildlife filmmakers, with plans for Africa’s first Wildlife Film Festival to take place in the future in Kenya.

What was the first experience that got you into wildlife?

At age 15, I took part in a scientific expedition, a 1000-kilometre walking expedition into northern Kenya with a team of international and local scientists. It was an extraordinary month that completely changed my life.

I learned about nature, slept under the stars, met tribal peoples who wore no clothes, and faced life-threatening situations from day to day. I discovered nature as I trekked through Kenya’s northern deserts, climbed mountains to collect butterflies, woodlice, scorpions and earwigs, and swam in the beautiful jade sea.

Interacting with international scientists had a huge impact on me, as my dream of becoming a ranger melted away. Instead, I realised my true vocation was to be a natural scientist.

You launched the Hands Off Our Elephants campaign. What did the campaign achieve?

We helped elevate the poaching crisis to the highest levels of government, which led to a sweeping raft of reforms in enforcement, legislation, and regulations. That led to a crackdown on traffickers, severe penalties, and huge public awareness and support.

How are elephant populations doing now across Africa?

It varies country by country, depending on enforcement levels. Most elephant populations have been clobbered in central, east, west Africa and even some southern African countries. Some populations are now recovering, including Kenya’s.

What is the idea behind the Wildlife Warriors documentary series?

It’s Africa’s first wildlife documentary series by Africans for Africans. We’re reframing the narrative, taking our place as the heroes of our own stories and experts of our own wildlife. We’re reviving our historical cultural connection to these species that have inspired people around the world.

We want to put wildlife in every Kenyan’s home through TV. just as Nat Geo does in USA and Europe. And we want to inspire young Kenyans to aspire to be like the heroes in our stories. The films are broadcast across Kenya and into schools where children also engage with us through our books and stories.

Who are some of Africa’s Wildlife Warriors that you think are doing really important work right now?

Ambrose Letoluai is saving leopards in northern Kenya in a location where they’re despised. He’s a kid from the village who learned about leopards from his elders and community. He’s brought the famous black leopard to our lives, despite initial resistance from his friends and colleagues who said he should be happy with being a gardener, when he said he wanted to be a scientist, and despite his grandmothers discouraging him as she lost her husband to an elephant. He inspires me.

Norah Njiraini and Katito Sayialel are two incredible women who study elephants in Amboseli. They know more about elephants than most people in the world. Every day they are out with our giants and they practically speak with the elephants. They live in a bush camp and their life stories are the dreams of people around the world.

Do you feel the approach needs to change in Africa when it comes to wildlife and conservation?

Africa’s wildilfe is doomed if it’s protection is geared only towards international tourism. If the people of Africa only see wildlife as something that foreigners care about, and something that negatively affects themselves, whether it’s through elephants raiding farms, lions killing livestock, or snakes biting people, then they won’t step up to stop the slaughter, they won’t respect park boundaries, and they won’t participate in conservation.

We have pushed wildlife as a source of foreign exchange and national revenue for too long. We have to revolutionize the relationship that our people have with wildlife if we are to save it – not just for us, but for the world.

We’re in the thick of a coronavirus pandemic. What impact is that having across Kenya and Africa, especially the wildlife tourism industry and local people’s jobs?

The pandemic has destroyed tourism. Parks and reserves are empty, and that means no money for protection and no money for communities. The incentive to take livestock into parks or to poach will be high. As Kenyans prioritize health and food, fewer will go to the parks, and I fear we’ll lose some of the domestic market that we’ve worked so hard to build.

But having everyone at home means that we can get our series seen by more people than ever before and we are busy creating new programs for TV and Internet for families and children.

We stopped shooting our Season 2 due to the lockdown. Everyone in the world will be affected because there are no international crews making wildlife documentaries right now.

The only people winning are the wildlife. For the first time, they have a lot of peace from hordes of tourists. Sadly, they may soon be under attack by poachers.

I’m really worried about the impact of COVID-19 on wildlife in Kenya.

It’s unclear how long this crisis will last. Is it difficult to plan for the future?

Kenya is on 172 positive cases. The virus is not spreading as fast as elsewhere. I have my fingers and toes crossed that this is real, that there are special conditions here that might make us less affected, and I hope we can go back to the field by May. Our government, however, has warned that it could get much worse and they’re tightening restrictions on movements every day.

The pandemic has forced us to stay at home and think, re-plan, and discover what is possible but different. It’s actually a very important opportunity to defrag and think creatively. We’re doing many things very differently and I’m finding that I’m busier than ever.

Everything you need to know about African elephants
The largest living land mammal on Earth, from talented trunks to the ivory trade
Articles 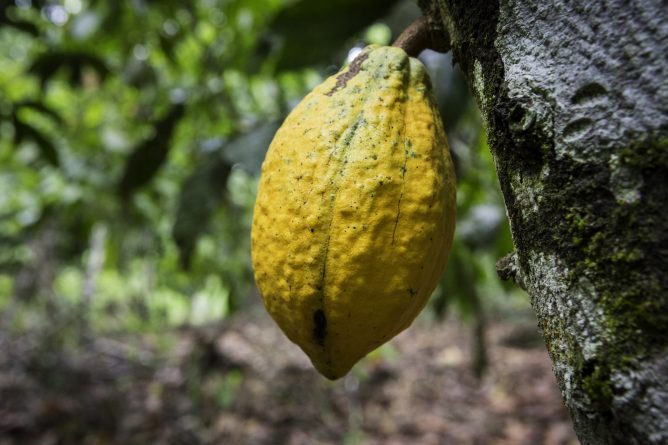