The latest IUCN Red List includes 134,425 species, 37,480 of which are threatened with extinction. 8,188 species are listed as Critically Endangered and 14,106 as Endangered.

For the first time, the African forest elephant is now listed as Critically Endangered and the African savanna elephant (or African bush elephant) as Endangered, following population declines over several decades due to poaching for ivory and habitat loss. African forest elephants declined by more than 86 per cent over a period of 31 years, while African savanna elephants decreased by at least 60 per cent over the last 50 years.

The world’s wildlife is facing a crisis, with threats ranging from poaching and the illegal wildlife trade, habitat loss, human-wildlife conflict and climate change.

From pangolins to vultures, many creatures are sliding towards extinction. Each of them is too valuable to lose and essential to the balance of nature, not just for wildlife but for the future of humans and the planet.

Check out our articles:

10 Critically Endangered species brought back from the brink of extinction

5 Things You Can Do To Help The World’s Wildlife

And 10 Messages Of Hope In Dark Times from Jane Goodall, Chris Packham, Joel Sartore and more 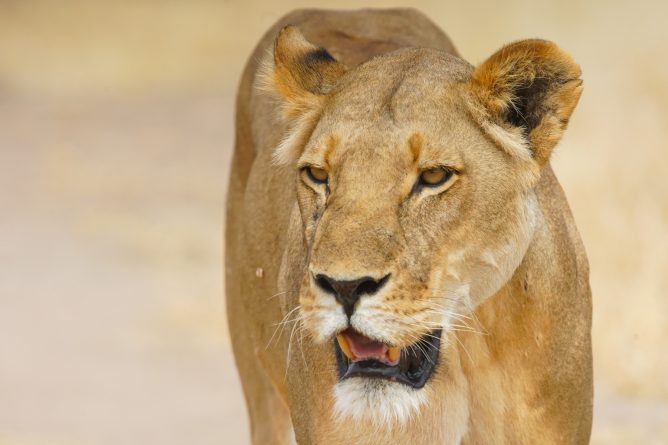