The Brazilian conservationist on manatees, environmental democracy and healthy habitats
By Graeme Green 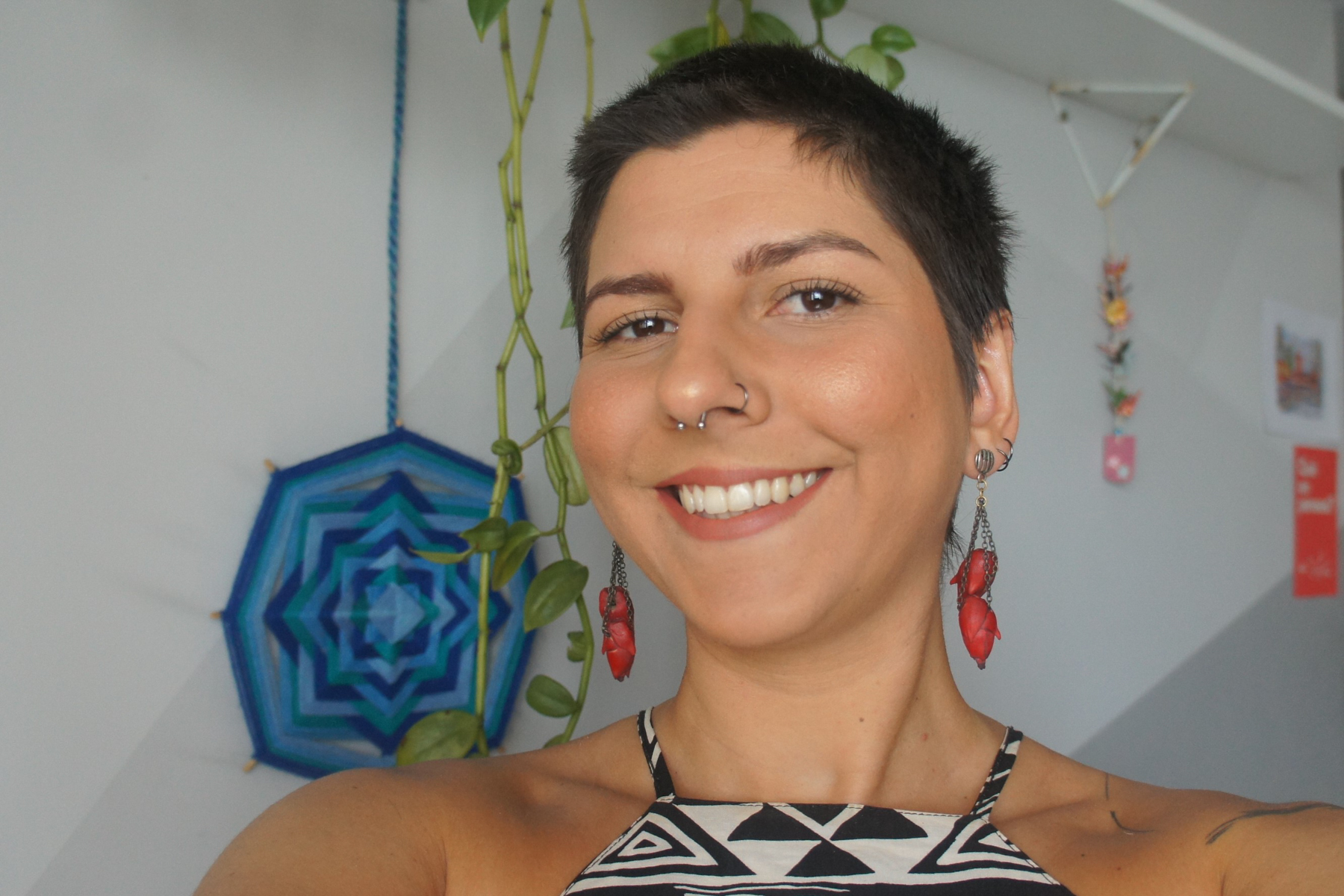 As part of our Future Visions series with young conservationists, the Brazilian activist looks at the future for wildlife, people and the planet

… the manatee. Also known as a sea cow, this is a real-life siren. I’m fascinated by manatees. They’re kind, curious, and sometimes they’re seen doing stunts.

There are two types of manatees in Latin America and the Caribbean, and both of them are Endangered. There’s the Marine manatee, which is found along the coast from Brazil until Mexico and in the Caribbean, and there’s the Amazon manatee, found in the Amazon basin of Brazil, Peru, Bolivia, Colombia, Ecuador and Venezuela I’ll also give an honourable mention to the African manatee, which is also threatened.

I’m from Natal, a city in the northeast coast of Brazil and manatees have been endangered for a long time here. The main threat manatees face are humans, with issues related to habitat destruction and human objects. To protect the manatees, we need to protect and restore their habitat, especially mangrove areas, which are known for being the nursery for the reproduction of marine animals and also a place to get food.

Environmental education for riverside communities and cities can contribute very positively to manatee protection. A lot of projects have been doing amazing work to protect manatees.

… Brazil, a lot of wildlife and nature is suffering the repercussions of the colonization that started 500 years ago in Latin America and the Caribbean, and is still ongoing.

I live in the Atlantic forest biome, the first environment that the Portuguese encountered. Because of the extractivism logic they practiced and disseminated, now we only have 12.4 per cent of the original forest cover in Brazil, and unfortunately this practice is spreading to other biomes, such as the Amazon, Chaco and Cerrado. This is a consequence of the way many societies live: not respecting nature and biodiversity, and squelching and subjugating nature and people.

I’d like to see a world where nature and people in all their diversity are respected and valued, a world where both people and wildlife have healthy habitats.

… is collection action like Teia Dos Povos, which means Web Of The People in English. They’re a coalition of communities, territories, people and political organizations from rural and urban areas. It’s one of the most beautiful and brilliant actions I’ve seen. They’re creating a black, indigenous and black alliance, with the goal of creating a path for collective emancipation.

The objective is to create autonomy for people through practices such as agroecology and conservation, all based in ancestral knowledge. They have a beautiful project focused on the use of creole seeds. Did you know that many plant species are disappearing because local edible plants are no longer valued?

Most of their website is in Portuguese, but they have some texts in English.

… we need a deep change in the world, so we can see a better future ahead of us. If we continue as we are, it’s likely that in 10 or 20 years we’re going to be facing more diseases that we can’t control, the vanishing of islands, territories and rivers, and the extinction of even more fauna and flora.

But if we follow the incredible and consistent leadership of youth, of indigenous and frontline communities, of the scientific community, and if we can step back and see the interconnectedness of the world around us, if we can take the leap now, then maybe we can see a future where we can all flourish together: people, planet and nature.

… a systemic change that puts nature and all people at the centre of decision-making, especially those people that historically have been denied this space, like women, LGBT+, black, indigenous and local communities. An important policy that goes towards that is the Escazú Agreement, which promotes environmental democracy in Latin America and the Caribbean, providing access to environmental information, public participation in decision-making, and measures in the defence of land and environmental activists.

A more local example is the Maya Biosphere Reserve in Guatemala, which is preserved by local communities, that make a living from the forest at the same time they protect it.

Change is already been made. The best way to create change is to look around you and ask: “How can things be different where you live?”

Gabriela Baesse is Regional Director for Youth4Nature for Latin America and the Caribbean. Gaby is a non-binary person and holds a Bachelors degree in International Relations and Public Policy Management and a Masters in Urban and Regional Studies, with experience in education, activism and advocacy.

Gabriela is part of the Associação Potiguar Amigos da Natureza NGO in Natal, Brazil, who’ve been involved with urban activism and advocating for urban planning based on nature that addresses inequalities for black, indigenous, women and LGBTQ+ people and respects people’s self-determination.