Neville Ngomane: “I want to change the world.” 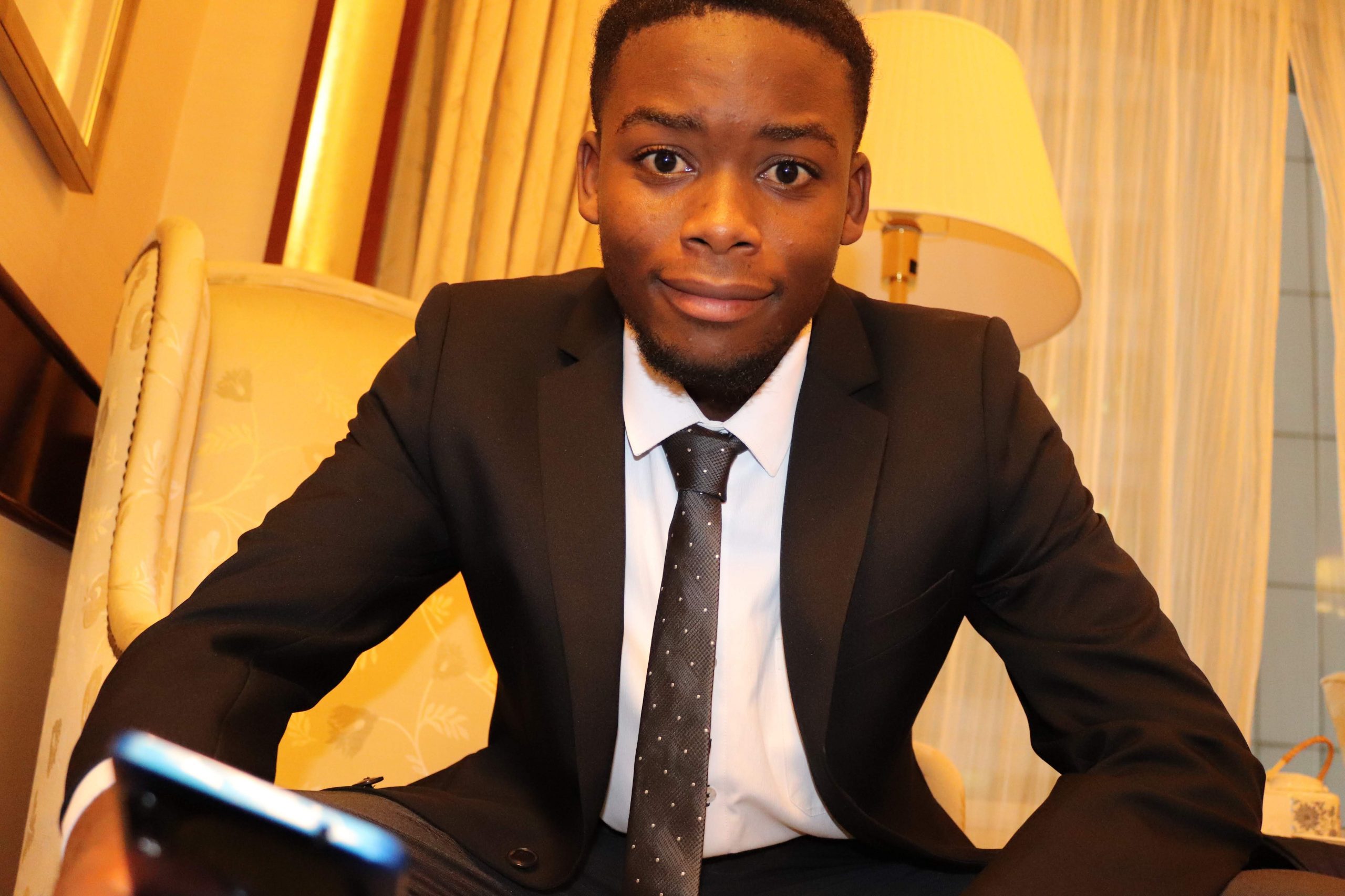 Neville Ngomane was recently named Young Environmental Photographer of the Year for his Desperate Measures photo of a rhino having its horn cut off for its own protection. He was a participant in Wild Shots Outreach’s (WSO) wildlife conservation programme and now helps teach their courses. He also founded Young Photographers.

What were your feelings seeing a rhino having its horn cut off, for its own safety, as shown in your Desperate Measures photo?

It’s not easy to watch such an iconic animal being dehorned. I hope this picture will make a lot of people see what we must do to save our rhinos and that it will make them support conservation. It was really shocking and emotional, but I knew I had to concentrate. I made sure I shot from a low angle with the right settings to capture the action.

Rhinos are endangered because their horns are so valuable for the traditional ‘medicine’ market in Asia. Is that the story you wanted to tell?

Yes. Rhino horn is worth more ounce for ounce than gold itself. The rhinos are killed when the horn is hacked off by the poachers, usually with an axe. The horns are shipped, against the law, to the Far East, where they are sold. The main use is as a status symbol now, though it is still believed in by some to have healing properties.

What do you think about people who buy rhino horn and support the killing of these animals, even though rhino horn has no medicinal benefits?

I don’t think the people that buy it can know that a rhino has died for this. How can killing a rhino make you a big businessman? And how can people believe it will cure them of illness when rhino horn is just like fingernails?

What would you like to see happen, so rhinos don’t go extinct?

I hope education is the answer. With the rhino dehorning we attended, it’s very unusual for people like me to be invited and that’s because of the trust from Rhino Revolution, who own the rhinos. We learnt so much and it has taken me far. More people should be invited from our communities to see the rhino and visit the reserves. We never see them. We never get to visit the reserves.

In the Far East, we can educate people not to buy the horn and tell them that the rhinos are dying for this.

Anything to do with nature and bringing awareness. The best photos tell an important story.

What do you want to focus on in your career?

I want to make a difference. and develop my photography and videography. I want to use my photos and my videos to tell stories, so people will believe in conservation and save animals, like the rhino.

Because it’s so expensive for us to visit the parks and photography equipment is also so expensive. There are no role models for us, no one to look at and say “If they can do it, then I can do it.”

Yes, definitely. I would really love that. This is what Wild Shots Outreach is doing, teaching young black photographers, taking us to the parks and helping us with donated camera equipment.

What impact did Wild Shots Outreach have on your life?

Wild Shots Outreach has changed my whole perspective. They gave me photography training and they gave me my camera and my laptop. They organise assignments for me.

You’re also the founder of Young Photographers. What do they do?

Young Photographers is a small business around my home. There are five of us who go out into our community to take photographs for people. My friends take photos of events, such as weddings and christenings. Many people here want to be photographers, and we’re helping these people to learn the skills they need.

What’s next for you?

I recently came back from Hong Kong, where I was learning involved with events about elephant conservation. I made some interesting contacts there.

I want to stop poaching, and hopefully we can educate people and bring young people from Vietnam and China to South Africa to see our wildlife. Then they could be ambassadors for South African wildlife back in their own countries.

What’s your Number One wildlife destination, anywhere in the world, that you’d like to go and photograph?

I’d like to go to Kenya to the Maasai Mara to focus on wildlife and climate change, to document how the wildlife is changing because of climate change.