A wilder Scotland would be better for nature, wildlife, climate and people. Is this the way of the future?
By Peter Cairns, Executive Director of Scotland: The Big Picture 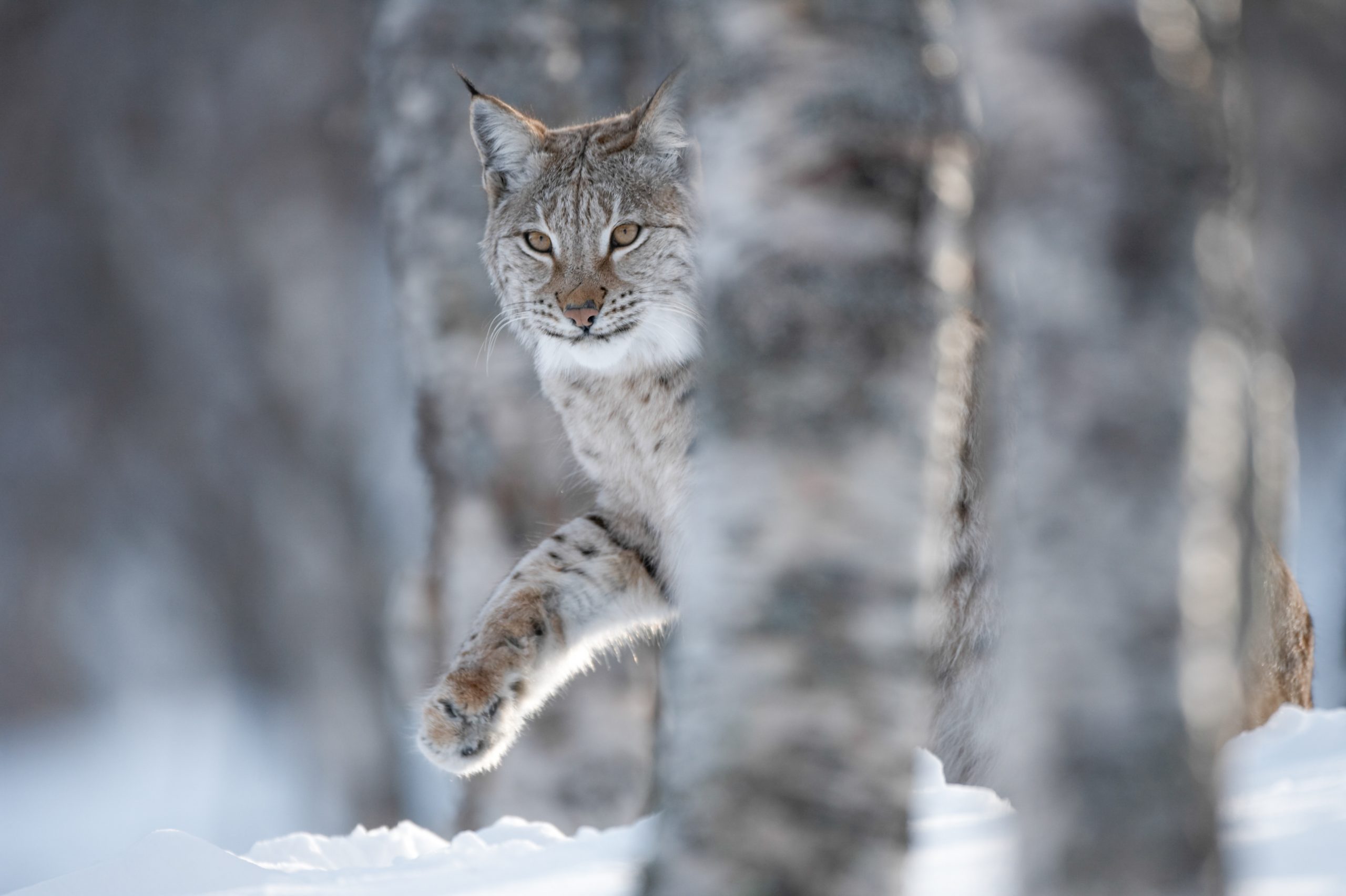 Scotland is a landscape of incredible shape and form, of beauty and drama. But it wasn’t so long ago that wild forests teeming with life stretched across much of the country. Rivers flowed freely, brimming with insects, birds and fish. A mosaic of rich wetlands was shaped by beavers and echoed to the calls of cranes.

Over time, Scotland has become a nature-depleted nation. Many species that were once prolific now teeter on the edge. Others have been hunted to extinction. Centuries of ecological decline have led to the complex living systems on which we all depend faltering and failing.

There’s a growing scientific consensus that the next 30 years will be decisive in addressing climate breakdown and the global loss of nature. We have just 30 years. Within this frighteningly narrow window, a huge shift in our thinking is required.

The Scottish Rewilding Alliance (SRA) is a collaboration between like-minded organisations who share a vision for a brighter future for nature and people. The SRA is calling on the Scottish Government to declare Scotland as the world’s first rewilding nation and to commit 30 per cent of land and seas to rewilding by 2030.

Rewilding is moving away from protecting the fragments and threads of nature that we have left, and instead restoring or returning the abundance and diversity of life.

This is part of a global picture. The principle of landscape-scale ecological restoration and nature recovery is the answer for the future. It’s got to be. It serves us at an ecological level, an economic level, and a practical level. There are a growing number of really inspiring, exciting projects across the whole of the world that are coming under the banner of ‘rewilding’. They’re all different in their own right. But the principle of restoring and recovering, rather than just protecting, is really taking hold.

There are economic, social, public health and practical benefits from restoration work. High quality jobs can come out of the restoration process. There’s an economic gain, especially for fragile rural communities. There’s a gain for society, in terms of clean water, air, and carbon sequestration. And there a practical set of benefits, like flooding and drought mitigation, pollution run-off…

Farming in Scotland is going to change anyway. Market forces are going to dictate that, so farmers are going to be forced to look at this stuff anyway. Soil health, carbon sequestration, productive timber, productive peatlands, water retention, water quality… These are all practical things that perhaps we take for granted or have done, but they’re now under threat. Rewilding will partly address all of those things.

There are many versions of rewilding. In some areas of Scotland, whole landscapes are being transformed by giving nature more space and freedom to allow forests, wetlands and peatlands to regenerate. Notable rewilding projects already underway include Cairngorms Connect, where a mosaic of forests, peatlands, lochs and rivers are being restored across 600 square kilometres of the Cairngorms National Park. Despite the project’s 200-year vision, already species threatened elsewhere such as capercaillie and hen harriers are making a comeback.

Other landscape scale projects include East West Wild centred on Glen Affric, Carrifran in the Scottish Borders and the recently launched Northwoods Rewilding Network which aims to create a chain of ecological nodes across Scotland.

People will get to experience even more incredible wildlife. There is going to be a greater number and a more diverse suite of species that people can see in Scotland and that people will be willing to pay to come and see.

Wild animals are being reintroduced to roam unimpeded across a seamless landscape, shaped and governed by natural processes. Elsewhere in towns and cities, passionate communities are working together to create more space for bats, bees and butterflies, in parks, gardens and public spaces.

In many areas, a wildlife comeback is underway, with sea eagles now expanding across much of Scotland, pine martens and otters finding their way back to historical territories and beavers now doing their beavery wetland work in limited parts of the country. There are also plans to return mountain hares to their former moorland home in Langholm Moor, part of a community regeneration project.

I’m hugely excited about the possible return of the lynx (pictured, top). Nobody knows exactly when they went extinct in Scotland. The best estimate is between 500 to 1000 years ago. They’re predominantly a woodland animal. Cultural evidence and bone discoveries indicate that loss of habitat and hunting are main reasons for them becoming extinct.

There are ecological benefits to bringing them back. We know that top predators play a vital role in healthy living systems. There’s also a practical benefit. For example, deer populations in Scotland, which are the highest anywhere in Europe, cost a lot of money from the public purse in terms of stalking, fencing, road accidents – they’re an expensive species to accommodate in the numbers we presently have them. Lynx would go some way to alleviating that.

They would also be a big attraction. A nature-rich landscape and the animal that live in them become major economic drivers of nature-based tourism across the world.

There’s also a moral case for bringing them back. We hunted these animals to extinction. We now expect Africa to live with lions and India to live with tigers. But we are one of the only countries in the whole of Europe refusing to live with lynx. It’s not that we can’t. It’s that people don’t want to.

My excitement about the return of the lynx is tempered by the tortuous reality of the politics involved. This is not about the lynx. This is about people’s attitudes, expectations and willingness to tolerate an animal they’ve grown used to not having around. The resistance is in the perception of what the animal represents, rather than what the animal is. Many people don’t even know what a lynx is, what it does, what it eats.

In some people’s minds, this is seen as just the tip of the iceberg. People think that if we have lynx one week, we’re going to have wolves the next week. It’s the perception that the will of the lynx supporters is being imposed, that it’s almost an assault on people’s cultural heritage.

There’s a year-long Lynx To Scotland study underway to provide evidence of the appetite for the return of a large mammalian predator for the first time ever in Scotland. Whatever the outcome of this study, it will provide a barometer for Scotland’s willingness to contribute to the global biodiversity crisis.

For now, the appetite for rewilding is growing. But public perception is the key to it being rolled out at the necessary scale. Advocates need to ensure that the ecological benefits are balanced with social and economic benefits to local communities and that rewilding isn’t perceived as a binary choice between nature and people.

This is a deeply entrenched cultural perspective. In Scotland, it goes back to the Clearances. At that time, it was about rich people moving sheep in and moving poor people out. Rewilding is perceived as the modern day equivalent to that, so people think it’s about moving lots of fluffy nature and some large carnivores in, and that, as a consequence, people are going to be displaced. There’s a cultural fear of that kind of being repeated.

I’d argue that a binary choice between nature and people is unimaginative at best. It’s lazy thinking. If we open our minds, we can very easily accommodate a relationship between both. A wilder Scotland would be better for nature, better for the climate and better for people.

Photos from Scotland: The Big Picture