The next 10 years is vital for saving the world’s endangered wildlife and our planet. Will the world act in time?
By Dr Barney Long, GWC’s senior director of species conservation 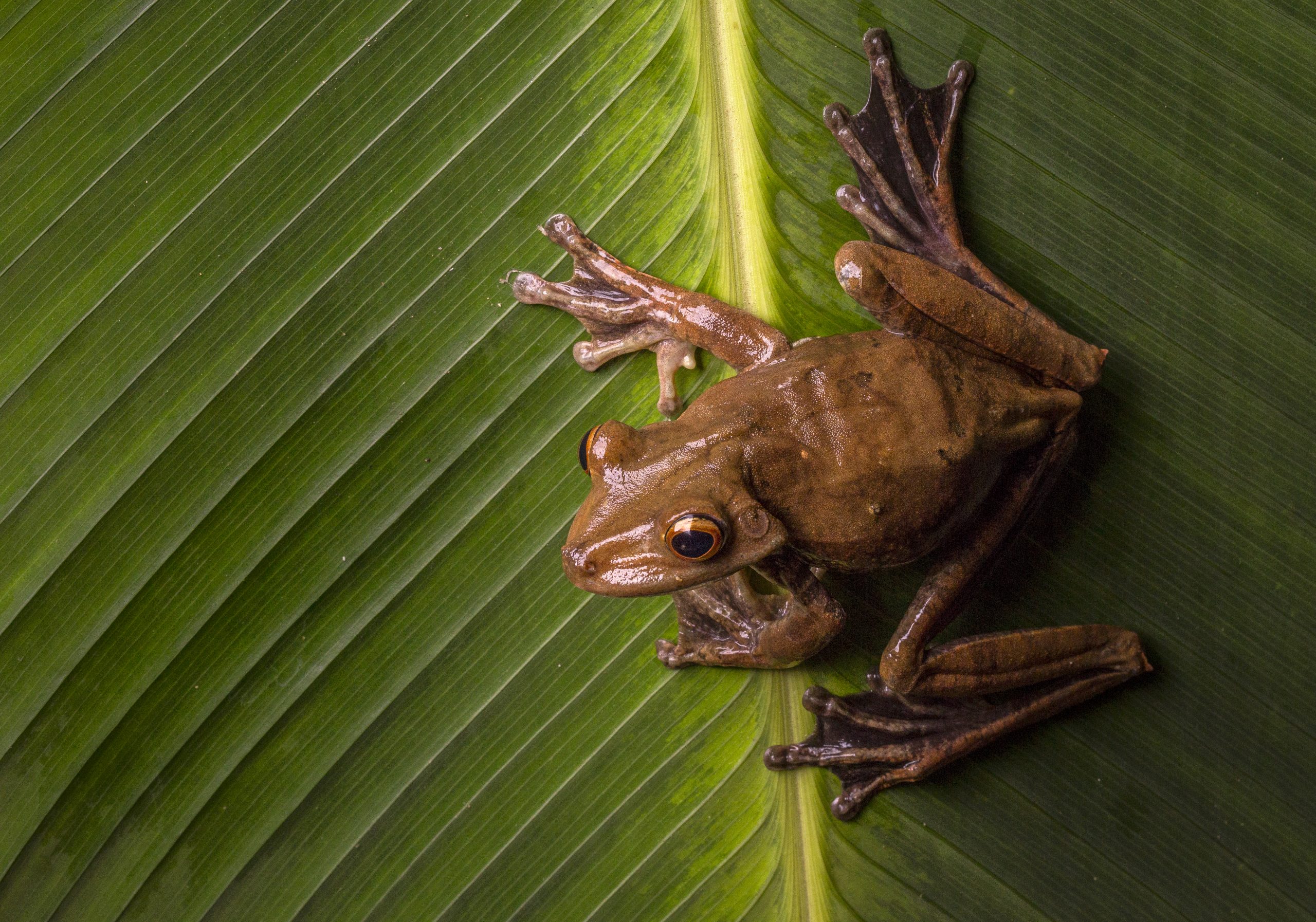 The next 10 years is critical for the world’s wildlife. The world is at a tipping point where climate change and biodiversity collapse are starting to demonstrate their impact. We need to change the trajectory of this global collapse before it’s too late.

Right now, the removal of natural habitats is destroying biodiversity. The cutting of forests is helping to warm the climate at a rate where our food needs and access to freshwater will be severely impacted. Our oceans are warming and being so overfished that a global collapse is possible.

There are an estimated one million species on track to extinction because of the actions of one species: us.

More than 31,000 species are known to be threatened with extinction. That’s 27 per cent of all species assessed to date. But experts believe the number of species facing possible extinction is one million. That’s from an estimated 8.7 million species on our planet.

Currently, most species are being driven to extinction by the actions of humans. They are losing their habitat or being killed directly.

The first mammal to go extinct directly due to the impacts of climate change was the humble Bramble Cay melomys in Australia just last year. Other species such as the Redonda ground gragon were on the path to extinction, due to invasive species. Others are being over-exploited – literally hunted to extinction – such as the eight species of pangolin found across Africa and Asia. Others still, like the flat-headed cat, are losing their habitat and simply have nowhere else to go.

Loss of habitat and over-exploitation are the two biggest threats to wildlife. Habitat loss makes the headlines when large areas of forest are cut, but the incremental erosion of forest edge in small, but highly important sites is just as important. Global changes to government policies and society’s purchasing choices are needed but local solutions are also necessary to remove the need for forest-edge communities to choose habitat-protection over destruction.

It’s a similar situation with over-exploitation. Global fisheries choices on policy and purchasing could remove unsustainable industrial fisheries and trawling, but we also need local solutions to drive sustainable use at sites of global importance, such as incentivizing alternatives to the bushmeat trade or illegal artisanal logging.

Animal species and habitats can be protected, if the right action is taken. The greater one-horned rhino in India and Nepal is one example. In the 1960s, numbers of this species were down to less than 100 in Nepal and a similar number in India. Due to good protection, community-based conservation, and rhino translocations, the numbers are now over 3,600 individuals and the animal has been up-listed to ‘Vulnerable’ on the IUCN Red List of Threatened Species.

Elsewhere, Redonda island is an uninhabited, steep-sloping rock popping out of the Caribbean Sea. Redonda safeguards a number of wildlife species that live nowhere else in the world, including five reptiles: the Redonda ground dragon, Redonda tree lizard, Redonda pygmy gecko and, at one time, the Redonda skink and Redonda iguana, both extinct after the destruction of their habitat. Dozens of species of seabirds also depend on the island to provide food and shelter during their breeding season, including magnificent frigatebirds, masked boobies, red-footed boobies, red-billed tropicbirds and bridled terns.

The island was heavily impacted by invasive species with goats and rats removing most of the island’s vegetation and the rats eating native species and their eggs. An ambitious restoration program has removed all invasive species, resulting in Redonda ground dragon populations doubling and Redonda tree lizard populations tripling. Hundreds of new trees have sprung up and land birds have increased tenfold. The island’s globally important seabird colonies are having their best breeding year on record.

To protect the world’s wildlife and the planet, first, it needs to be taken as a priority. As a global society, we need to prioritize repairing our home. We cannot afford to let our world, our home, fall further into disrepair.

This means adapting our agriculture systems, fuel creation systems, and how we extract natural resources. We need to remove perverse incentives that encourage industries to continue to undermine our life support system and instead incentivize industries for doing net good for the planet. We have to act now and we have to act at an unprecedented scale and rate or our home may become unliveable.

At national scales, we need to prevent any further removal of natural habitat. In fact, we should be looking to restore habitat wherever possible. Unnecessary exploitation of natural resources needs to stop, requiring both incentives and enforcement of regulations; things like trading wildmeat and trading wild birds and reptiles for pets just is not needed. All trade in wild mammals and wild birds should be halted to prevent another pandemic, like coronavirus, as a result of zoonoses.

All endangered and critically endangered species should have a recovery plan with specific actions implemented to not only prevent their extinction but put them on the road to recovery. This will require supportive policies and dedicated funding streams. No species should be driven to extinction because of human actions.

Everyone can help change the situation. Tell everyone you know about the crisis we are facing. Support conservation groups. Make environmentally conscious decisions in your home, life, when purchasing, and when investing. Vote for political parties that will put in place the policies that will set the planet on a path to recovery.

Many of the impacts of human activity can be reversed if the right action is taken. There are examples all over the world of this happening. What we need is to scale this up to impact the whole world. That requires a societal shift to ensure policy changes to benefit our planet, our home, and not just individual corporations, politicians and industries.