The fight for our forests

Forests are vital for the world’s wildlife, for the planet and to keep us alive. Why are we losing them so fast?
By Tom Evans, Wildlife Conservation Society’s REDD+ and Forest Conservation Program 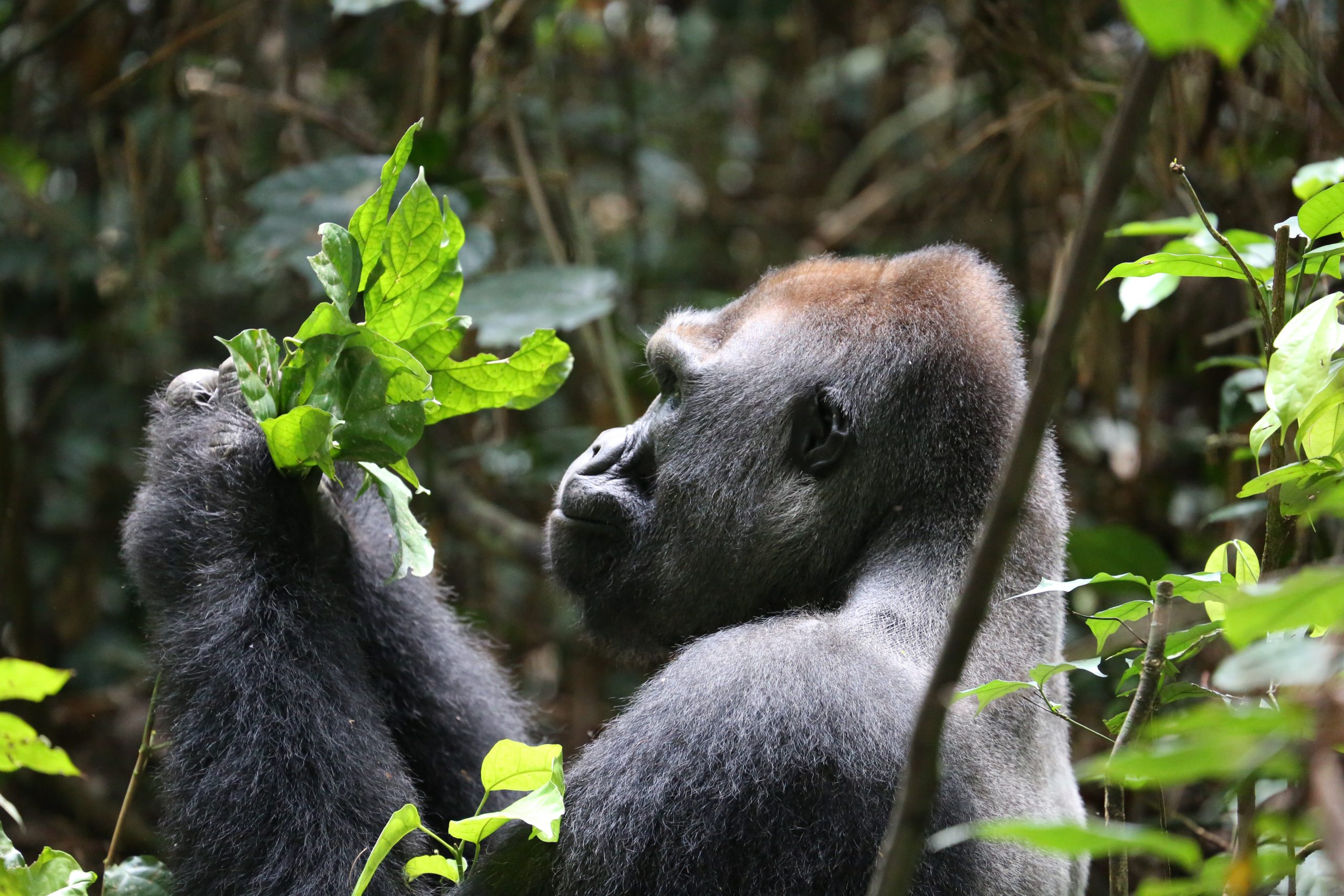 Deforestation is one of the most serious environmental challenges facing the world. Over five million hectares of forest – an area roughly the same size as the United Kingdom – are permanently converted to farmland and pasture each year, and even larger areas are degraded by logging, temporary clearance, road-building, over-hunting and a host of other pressures.

The problem is greatest in the tropics, where the value of the forests being lost is especially high. But forests are under pressure in almost every region of the world. Even in places like Europe where forest area is expanding, the figures often include plantations, which are of limited environmental value, while the areas of intact or primary forest, which is the most valuable, continue to decline.

Forests support the livelihoods of 1.6 billion people, including indigenous peoples around the world. They provide water supplies and control erosion (which helps prevent floods, for example).

Forests are also biodiversity strongholds. Around 80 per cent of the wildlife that lives on land is dependent on forests, making this the single most important terrestrial ecosystem and a thrilling expression of the richness of life on Earth. The variety of wildlife in healthy forests is extraordinary, although many species are secretive and without a skilled guide you could easily walk for hours without seeing anything larger than a pigeon. Some of the larger, more charismatic species are familiar to everyone, including forest elephants, jaguars, gorillas, orangutans in the tropics, and wolverines and caribou in boreal forests.

But a host of more mysterious animals populate the same forests, including bongos, okapis, tapirs, peccaries, margays, tarsiers, uacaris, sengis, tenrecs and many other oddities that will have you reaching for a search engine. The Amazon River alone has more than twice as many freshwater fish species as the whole of North America.

The greatest diversity of all is found among the insects. Many hundreds of insect species can be found living on a single large tropical tree, with countless tens of thousands in a given forest. A remarkable feature of tropical forests is how localized many species are, being found only on a single island, mountain or river system. For example, 72 of the bird species living in the Atlantic coastal forests around Rio de Janeiro, Brazil are found nowhere else in the world.

Intact forests, in particular – from the Congo Basin and Amazon Basins to the North American Boreal – are being lost at twice the rate of forests overall. These intact forests are vitally important in the fight against climate change, as natural storehouses for carbon and as carbon sinks. Intact forests are estimated to absorb a quarter of total global carbon pollution annually. Conserving intact forests and other nature-based solutions could provide more than 30 percent of the changes needed by 2030 to keep the global temperature rise below 2°C.

The Brazilian fires we saw recently on the news are a symptom of the clearance for farms and pastures in southern Amazonia which has removed 61,000 km2 of forest, an area roughly the size of Latvia, in just the last ten years and has broken much of what remains into small, vulnerable fragments. This has put more than 2 billion tonnes of CO2 into the atmosphere and wiped out the habitat for large numbers of species. Around half a million people from indigenous ethnic groups still live in the Amazon, often following traditional lifestyles, and their way of life is devastated when loggers and migrant farmers sweep through their ancestral lands.

Some have successfully defended their borders, leaving intact blocks easily visible on Google Earth because deforestation comes right up to their boundaries on all sides. Losses slowed from 2004-2014 but are now resurging, at the cost of more carbon, more species lost and more traditional livelihoods impacted. Many scientists believe the Amazon could soon pass a tipping point where the rainfall cycle generated by its own tree cover will fail, drought will lead to uncontrollable wildfires, and eventually savannas will replace forests over vast areas.

Across Malaysia and Indonesia, oil palm is a hugely profitable and popular crop. As such, it’s been one of the primary causes of deforestation. In the huge tropical island of Sumatra, one of the palm oil hotspots, 28 per cent of forests were cleared just from 2000-2017, mostly in the lowlands where carbon stocks are especially dense and vulnerable. Many thousands of species are now at high risk of extinction there, including two species of orangutan. Tigers, forest rhinos and other rare species have been pushed back into isolated refuges.

The human impacts are also severe. For example, in dry years, the fires associated with this deforestation cause dramatic clouds of choking haze that spread between countries, affecting day-to-day life for millions of people and causing great increases in respiratory diseases.

Market economics, or rather the failures of market economics, drive most of the forest losses. In most cases, the interests of a particular group that’s harming forests are not aligned with the best interests of society as a whole. Plenty of studies show that, if we chose to, we could produce all the food and other materials we need whilst simultaneously halting the losses and even making good some of what has been lost through forest restoration. This would help slow climate change, stabilize watersheds, avoid air pollution, reduce outbreaks of diseases that spread from wild animals, and secure indigenous cultures. It would also, of course, maintain the biodiversity that global ecosystem health depends on, bringing benefits far beyond the short-term profits that would be forgone.

Scientists, economists and politicians may be able to do a part of this, but ultimately it has to be driven by widespread public demand for change, through people’s votes, purchasing decisions and their engagement in civil society efforts.

Corruption is a part of the problem, and needs to be tackled head-on through improved transparency, enforcement and better protection of the rights of communities impacted by environmental crime, including better security for the thousands of grassroots environmental defenders putting their lives at risk on the front lines.

However, much of the activity that causes the damage to nature is legal and often encouraged. This needs to change. People, governments and companies should all seek to reduce their consumption overall and, in particular, stop buying products that depend on deforestation. The financial sector should use its huge leverage to move investments out of damaging projects and into those that are nature- and climate-friendly.

Governments around the world should assign a proper value to the services from nature in their calculations, leading to better planning, fewer subsidies for harmful practices, and fewer damaging side effects from development. We should all get behind active efforts to conserve, restore and celebrate nature wherever it occurs, be that through protected areas, community-managed lands, action by progressive companies or a host of other approaches. The planet and its inhabitants, from wild animals to humans, will all reap the benefits.