Should you go vegan?

For animals, for the planet and for health reasons, people around the world are going vegan. Is it for you?
By Matt Turner from The Vegan Society 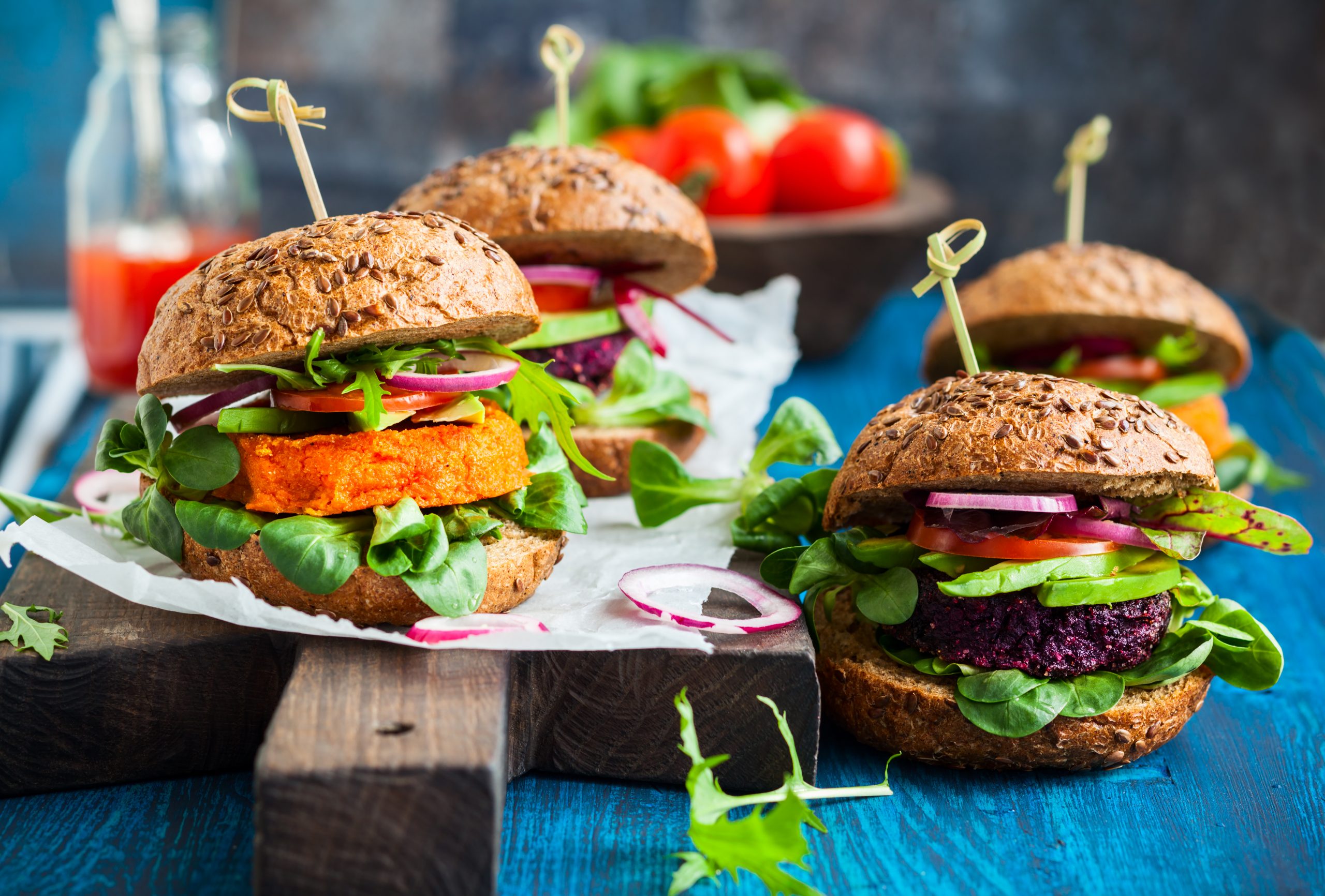 As one of the world’s fastest-growing lifestyle movements, vegans do their best to reduce the suffering and exploitation of animals, and reject the idea that animals are there for us to use. Many people around the world have made the change or are considering becoming vegan. There are so many ways to embrace vegan living.

Veganism’s a way of living that seeks to exclude all forms of cruelty to and exploitation of animals, as far as that’s possible, whether it’s for food, clothing, medicine or any other purpose.

Do it for the animals

Historically, the majority of people opting for a plant-based diet have done so to prevent the exploitation of animals. Not eating meat and dairy or using products with animal-derived ingredients is the best way to take a stand against the exploitation of animals. Not only does eating meat support the killing of animals, but animals bred for food are often kept in situations that cause them physical harm and mental suffering.

Do it for your health

There’s no nutritional need to eat animal products. A balanced vegan diet means that you can get everything your body needs. Those looking to improve their health may benefit from switching to a vegan diet, as vegans tend to eat more fruit and vegetables than the rest of the population. Research also shows that vegans often have lower blood pressure and a lower chance of getting heart disease, due to the lack of cholesterol in vegan food compared to animal products. A balanced vegan diet will help limit saturated fat while still ensuring that you get plenty of fibre, vitamins and minerals.

The British Dietetic Association has found that a vegan diet is suitable at any age or life stage, including infancy, childhood and pregnancy.

If in any doubt before or during a shift to a vegan diet, talk to your doctor.

Do it for the environment

At a time when people are paying ever-closer attention to the climate emergency, it’s important to recognise that one of the most effective things we can all do to lower our carbon footprint is to avoid animal products. A 2018 Oxford University study found that a vegan diet is the single most effective way to reduce our environmental footprint. Even the researcher himself went vegan as he couldn’t find a sustainable way of farming animals.

The world’s population has doubled since the 1960s, but global meat production has quadrupled in that timeframe. Farming animals wastes a huge amount of food, water and land because farmed animals eat much more food than they ‘produce’. But eating meat, dairy and eggs is an incredibly inefficient way of getting calories, as we receive only 40 calories for every 100 calories we feed to farmed animals.

Livestock is also thought to be responsible for up to 14 per cent of all greenhouse emissions from human activity around the world. As well as carbon dioxide, farming also generates large amounts of nitrous oxide and methane, which also causes pollution.

It’s tempting for some people to believe that the farmed animals they eat live happy, healthy lives and experience no pain or fear. The sad truth is that all animals raised for meat, dairy and eggs, including those labelled ‘free-range’ or ‘organic’, end up in the slaughterhouse.

We wouldn’t think it’s any more ethical to kill someone who had a pleasurable life than someone who didn’t. ‘Ethical meat’ claims are a marketing trick designed to make the consumer comfortable with buying the product, while ignoring the fact that animals were exploited to produce it.

Is becoming a vegetarian enough?

Many people have used vegetarianism as a stepping stone to veganism. It’s obvious animals have to die in order for people to eat meat, but it’s harder to make that connection in the dairy and egg industries. However, the dairy and egg industries directly support the meat industry because cows and hens go to slaughter once they stop ‘producing’ an adequate amount of milk or eggs.

Sir Paul McCartney said if slaughterhouses had glass walls everyone would be vegetarian, but knowing what happens to animals in the dairy and egg industry, perhaps everyone would be vegan if they saw what goes on inside.
Although vegetarianism’s a good start, it’s our view that people who care about standing up against animal exploitation should follow a vegan diet because vegetarianism still contributes to animal suffering.

Is being vegetarian better than being a meat-eater?

By being vegan, people can make the greatest personal contribution to animal rights, the environment and their own wellbeing. However, we’d never discourage someone who expresses an interest in cutting down their consumption of animal products. That kind of behaviour may be the start of long-term change and becoming vegan in the future.

Will I need to take dietary supplements?

Supplements aren’t strictly necessary on a vegan diet, but many people choose to take them for peace of mind. It’s essential for any vegan to make sure that they’re getting enough vitamin B12 from either fortified foods or a supplement.

Everyone in the UK should consider vitamin D supplementation during autumn and winter; D3 from lichen and D2 are animal-free varieties. One option is to take a vitamin and mineral supplement designed for vegans like The Vegan Society’s VEG 1.

What should I look for in cosmetics, toiletries and clothing?

Vegan lifestyles are not just about food. A vegan beauty product is one that does not contain animal ingredients and has not been tested on animals. We live in an age of technological advancements and animal experimentation is an outdated and unnecessary practice.

A Vegan Society survey found that one in five Brits check if their toiletries are tested on animals, meaning an increasing number of shoppers seek to make ethical purchasing choices.

Most clothing sold by fast-fashion retailers is already vegan. However, a lot of retailers still sell leather, wool and down which are made with the use of animals. We’d like to see all retailers refuse to stock animal-derived clothing as the demand for vegan materials increases. Consumers can help drive that change.

Around the world, animals are used in situations that cause them physical harm, stress and sometimes death, from ‘tiger temples’ to circuses to street performances from bears, elephants or monkeys. Whenever an animal is forced to perform tricks for tourists or locals, or is made to pose for selfies, it’s likely that situation is causing the animal harm. These are activities that should be avoided. If you suspect the animals are suffering, report it to the local authorities or a relevant wildlife charity.

Bull-fighting is a clear example of an activity that causes unnecessary suffering. Horse-racing is a heavily romanticised industry that may seem like a harmless sport but it’s actually a cruel and exploitative industry.

Great alternatives to these kinds of exploitative experiences include visiting and supporting animal sanctuaries that provide safe and loving homes for rescued animals, or unobtrusively observing animals in the wild.

The exploitation that animals face has a clear solution. There is something we can all do about it by making a conscious decision to stand up for and help farmed animals every single day. There’s never been a better time to be vegan, with new products hitting supermarket shelves almost weekly and restaurants regularly coming out with exciting vegan items on their menus.

Across the globe, more and more people are starting to realise that we don’t need to eat or use animals to live happy, healthy lives.

All photos from The Vegan Society.

To find out more vegan diets and lifestyles, see: www.vegansociety.com.